Aloha from an italian kitchen in Hawaii!!

Last night i had a fresh good salmon in my fridge and felt willing to try some new recipe to make it.

Usually we bake it with pistachios crust or with potatoes.

So, it was the moment to try something new, different.

I navigated around google and found this interesting Russian Salmon Pie:

I followed their instructions in this article of the New York Times, just varied a bit replacing cabbage and mushrooms with french beans and avoiding the rice by increasing the amount of cheese. 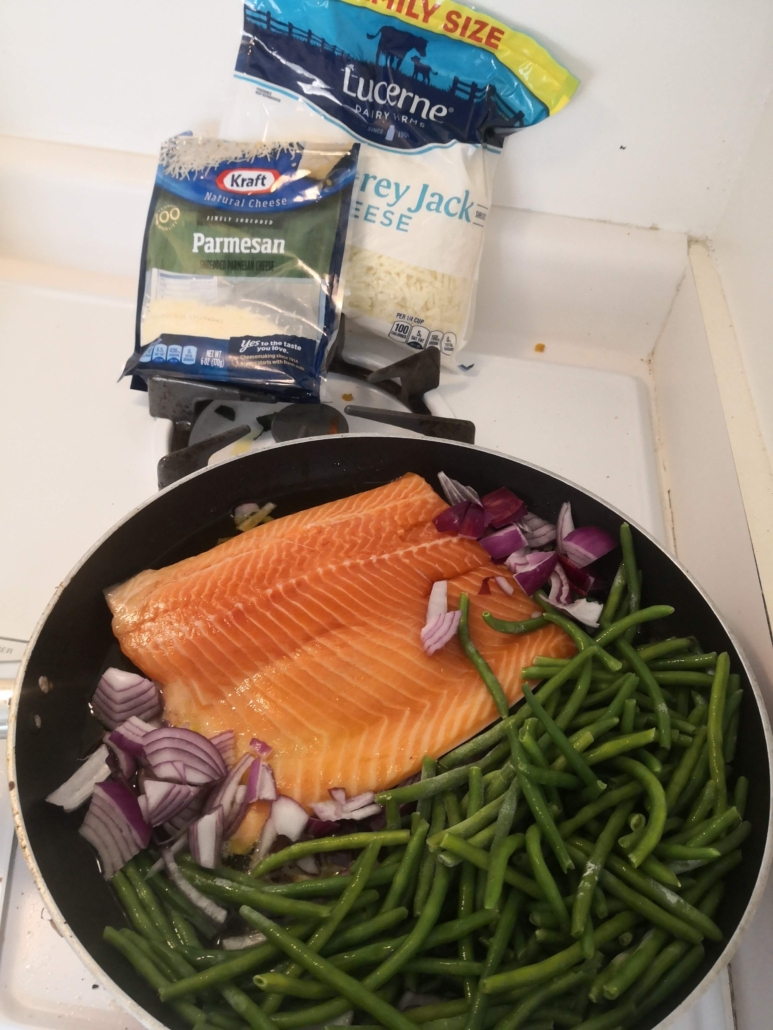 Try to make it and enjoy the texture 🙂 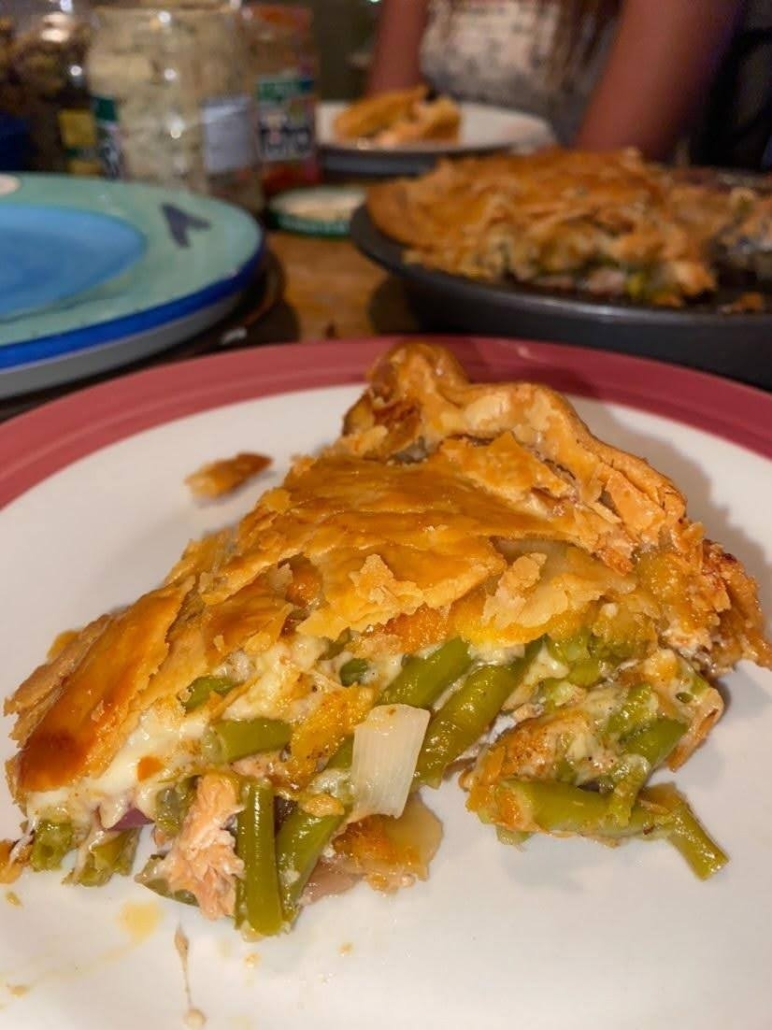 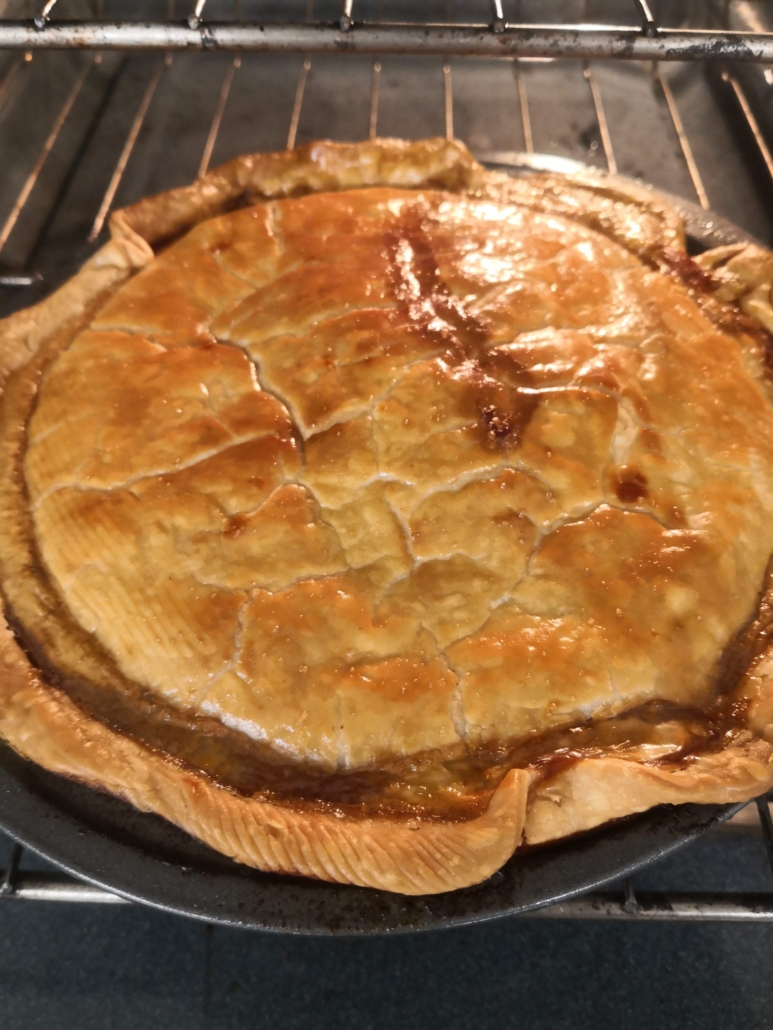 Want to join the discussion?
Feel free to contribute!

From customer to interviewer of Piranha Eyewear
Scroll to top